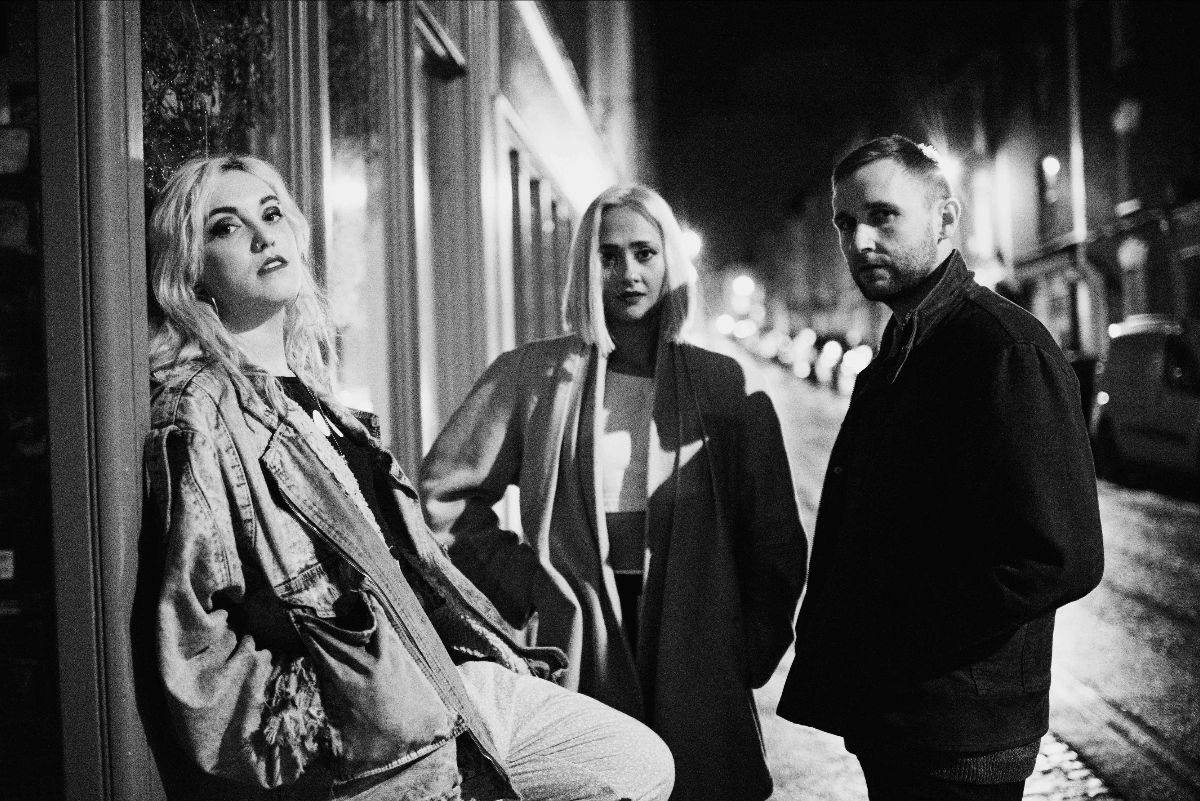 Guitarist and vocalist TINA MAYNARD explains a little bit about the songs meaning – “Don’t’ is about toxic relationships. We all make allowances for certain people, and to a certain extent this is healthy. The song explores the darker side to the attitudes that can develop when you let resentment fester.”

Recorded over 3/4 days across both Silk Mill Studios in Stoke and Seamus Wong Studios in Leicester, ‘No Show’ is filled with smart, pop and soul infused, twisted rock music. Utilising stunning production and the bands duel melodic vocal, SOEUR create a thoroughly modern take on the alternative with influences from Bjork to PJ Harvey, Shellac to Tool, and Skunk Anansie to QOTSA.

As with all previously released singles and EP, ‘No Show’ is again a 100% fully DIY venture from the band, allowing them complete creative freedom over all aspects of their musical output.

Live wise, the band have also announced a winter headline tour through late November and early December, with dates including CHALK in Brighton (Nov 27th – the new Haunt) and The Black Heart in London (Dec 3rd). SOEUR have worked hard over the last few years, touring and touring, building up a loyal support base, booking their own tours and securing their own festival slots. They have also played shows with the likes of Demob Happy, Black Futures & Orchards, as well as supported IDLES, Yonaka, Dilly Dally and more.

The NO SHOW EP which is set for release on September 23rd, and available for pre-order – HERE.