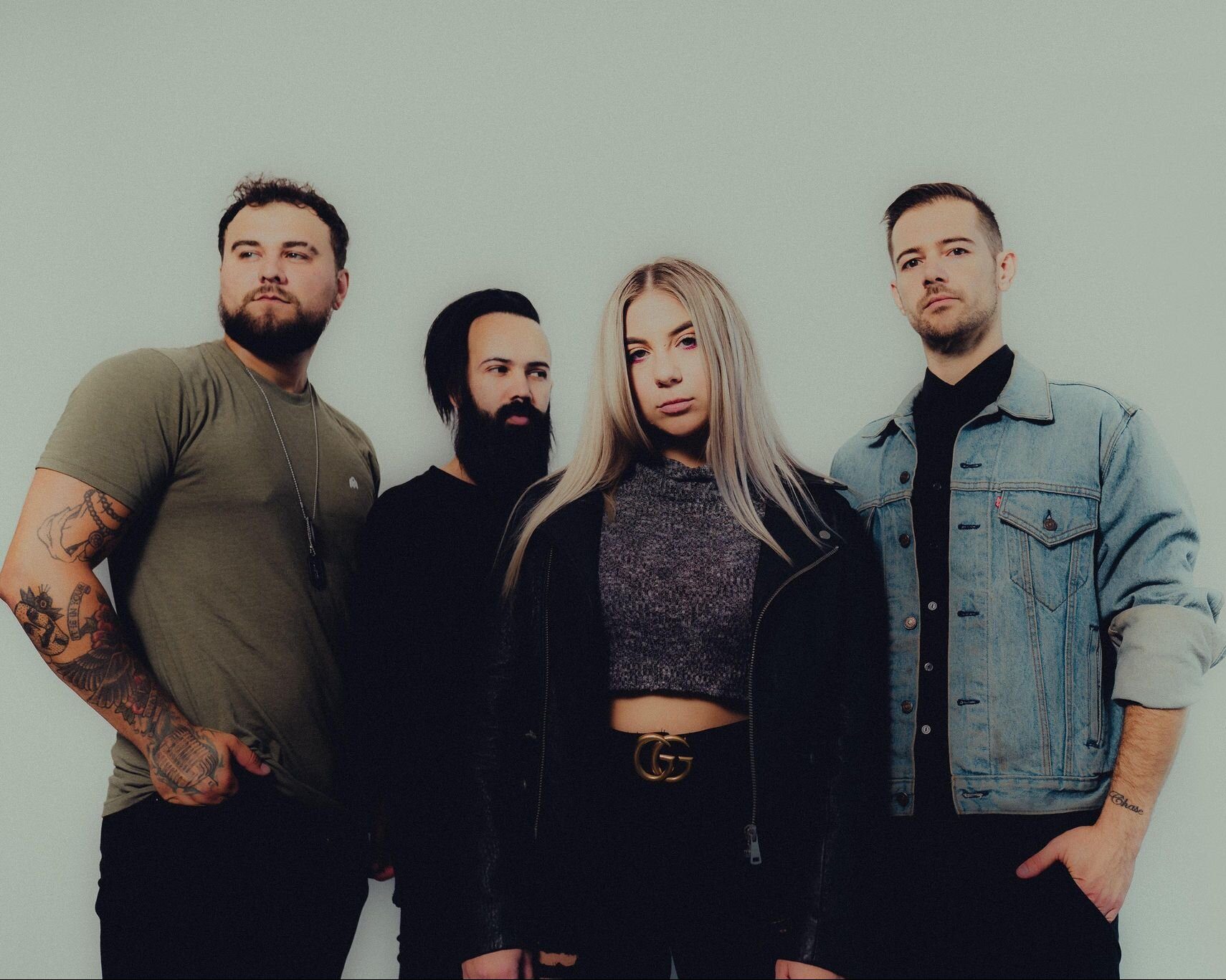 RIVALS is a dark pop-rock band from Los Angeles, CA formed in 2014 by vocalist Kalie Wolfe, bassist Sebastian Chamberlain, and guitarist Micket Woodle. Driven by Wolfe’s powerhouse vocals and the band’s infectious yet raw sound, RIVALS is fuelled by powerful and energetic song-writing, bringing forth a type of fearlessness in their music that stands out among the rest.

And now you want to hear more, right?

IN PHOTOS: MARMOZETS AT THE GARAGE, LONDON