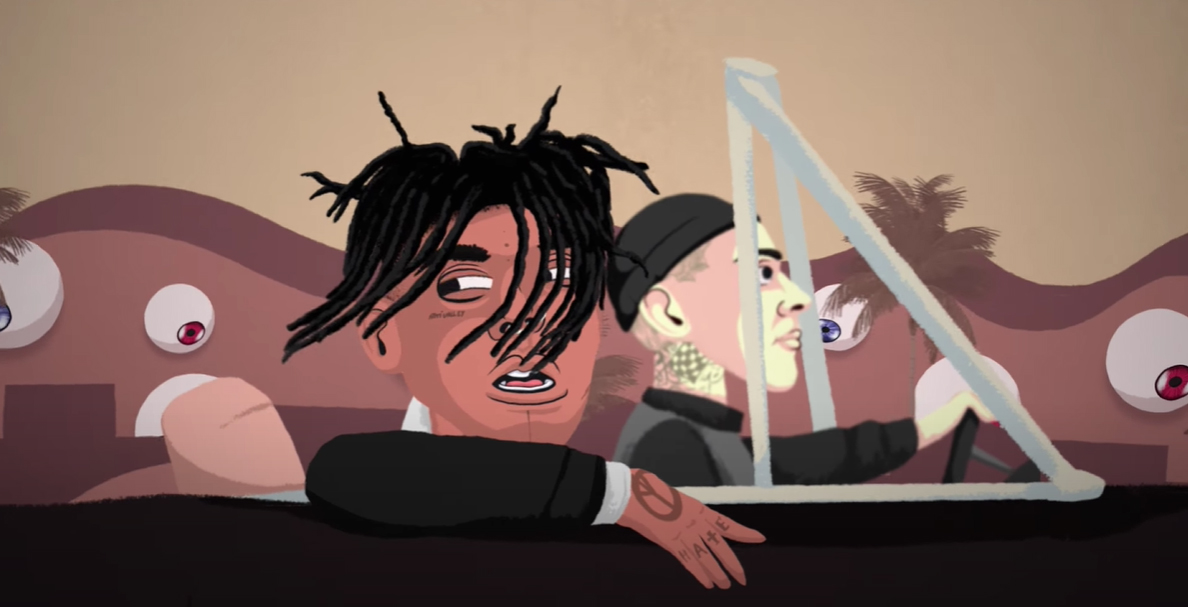 POORSTACY has had a big 2020, with him being featured on the GRAMMY-nominated soundtrack for Bill & Ted Face the Music and recent collaborations with iann dior and another track, NOTHING LEFT, with BARKER.