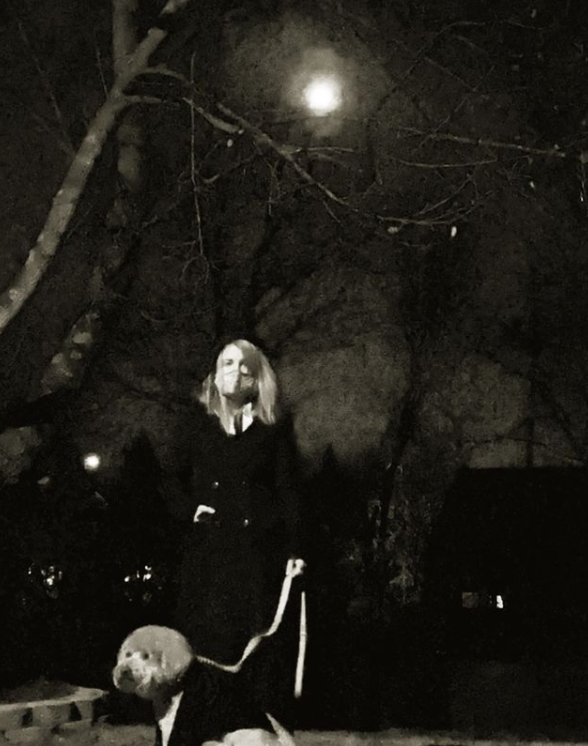 “made alf wear a cape for this shit. happy wolf moon 🐺🌕 and especially to you, @ylracbutler” Hayley captioned an Instagram post.

HAYLEY WILLIAMS leaked her new track, ‘MY LIMB,’ by hand delivering a CD to a local fan in Nashville.

In a follow up tweet, Carly posted a small clip of the track accompanied with a video of January’s Wolf Moon – a name given as it’s believed to cause wolves to howl.

HAYLEY, who released her debut album PETALS FOR ARMOR last year, has been teasing something the past week. Fans believe the upcoming project may be called FLOWERS FOR VASES.

Listen to the new track below:

THE VERONICAS ARE BACK!

IN PHOTOS: THE MAGIC GANG AT O2 ACADEMY OXFORD