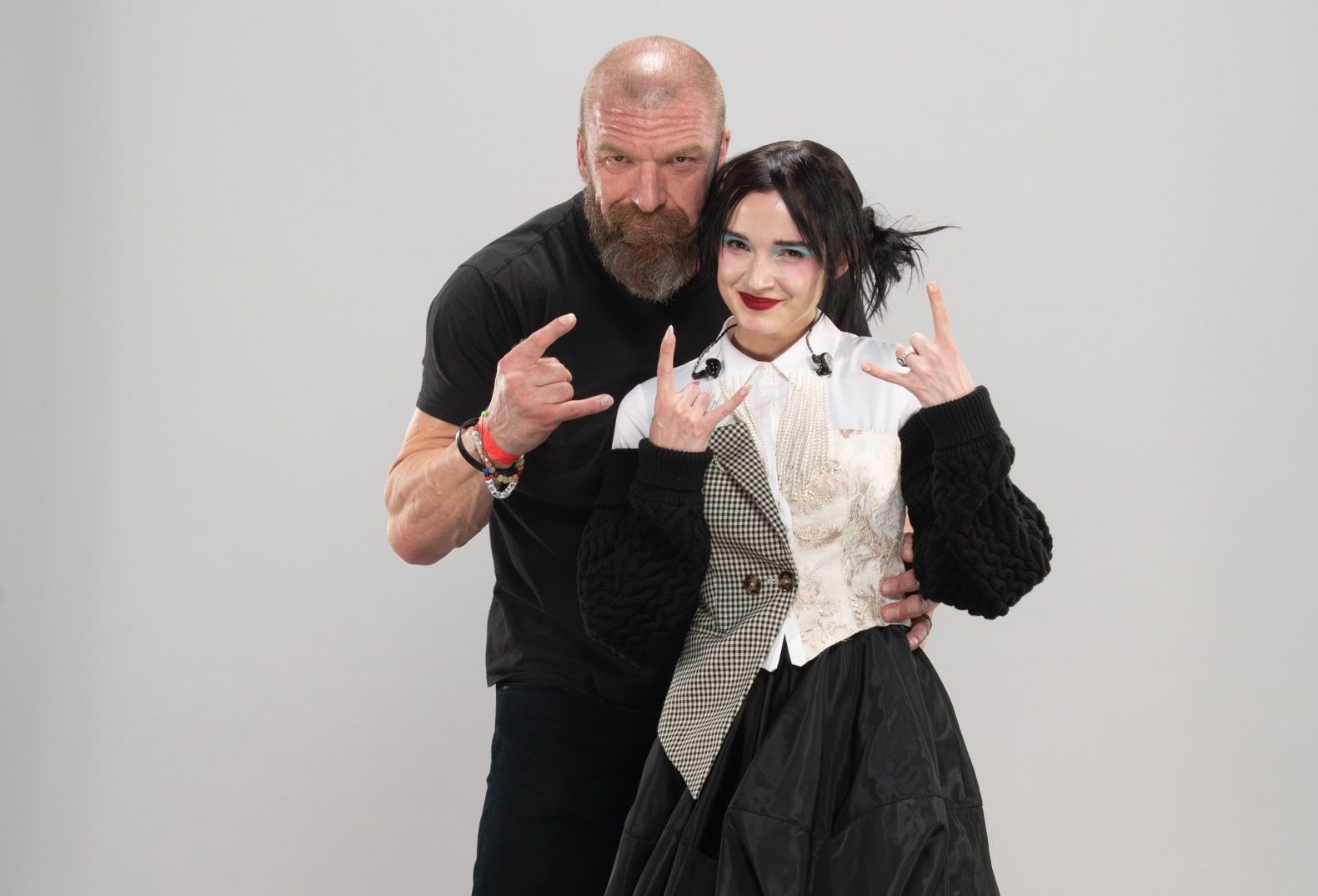 Following on from debuting ‘EAT’ at the GRAMMY Awards back in March, POPPY has debuted another new song.

Earlier in the week POPPY had tweeted wrestler TRIPLE H asking if she should “come and play a few songs this Thursday,” and last night she did just that. The new, unreleased song titled SAY CHEESE during last night’s ‘NXT TakeOver: Stand & Deliver’ via WWE.

Watch the clip below:

POPPY has also released details of a livestream event, THE LAST DISAGREEMENT, happening on 24th April. Tickets and merch bundles can be bought HERE.