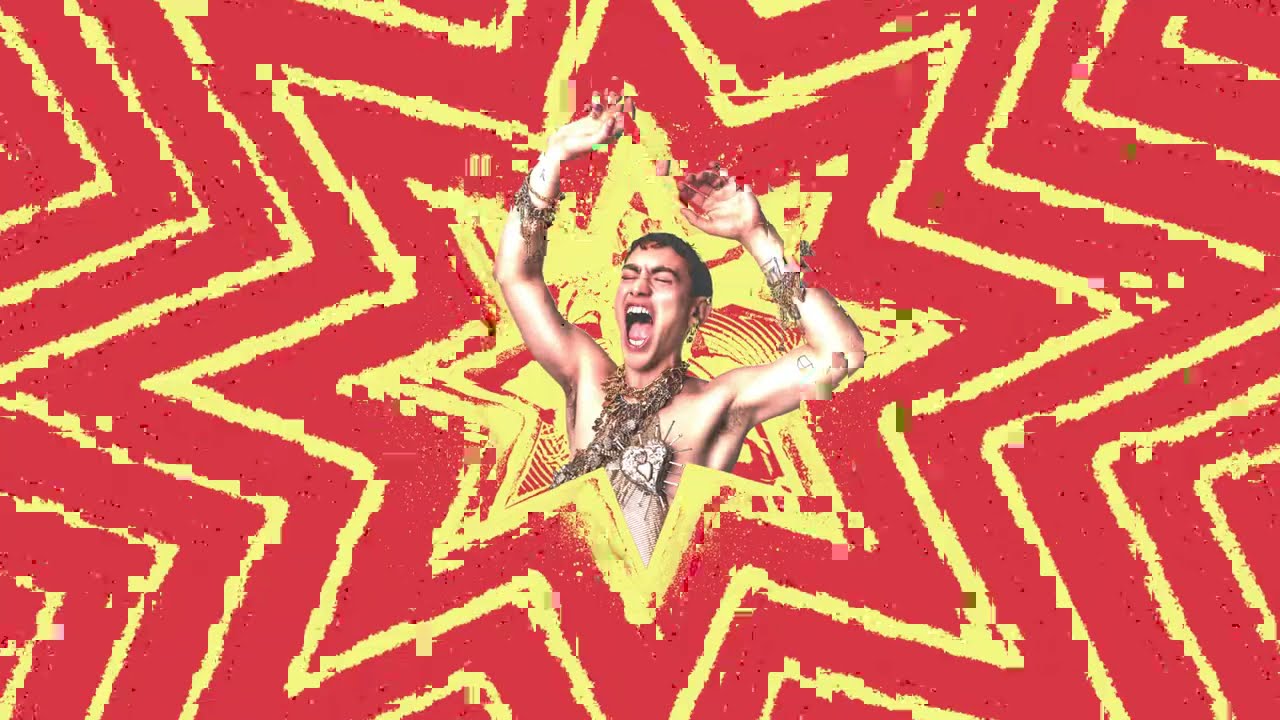 This is YEARS & YEARS (now an OLLY ALEXANDER solo project) new slice of music since 2018.

OLLY previously described how the new song “came together one night at a studio in the countryside outside of London. I couldn’t remember the last time I’d seen so many stars, you get used to them not being there when you live in the city. Since we’ve all had to stop, all I’ve wanted to do is go out and dance. So I’ve been putting all that pent up energy into the music. ‘Starstruck’ is about the rush you get when you’re with somebody you’re really into, it’s about holding onto a good feeling and not letting it go. Like most of us I’ve spent the past year at home, and I wanted to create something super positive and fun for people (and myself) to bop along too. Whatever we’re doing or wherever we are in life, I think we all deserve three minutes of interstellar ecstasy.”

You can watch the new video below: