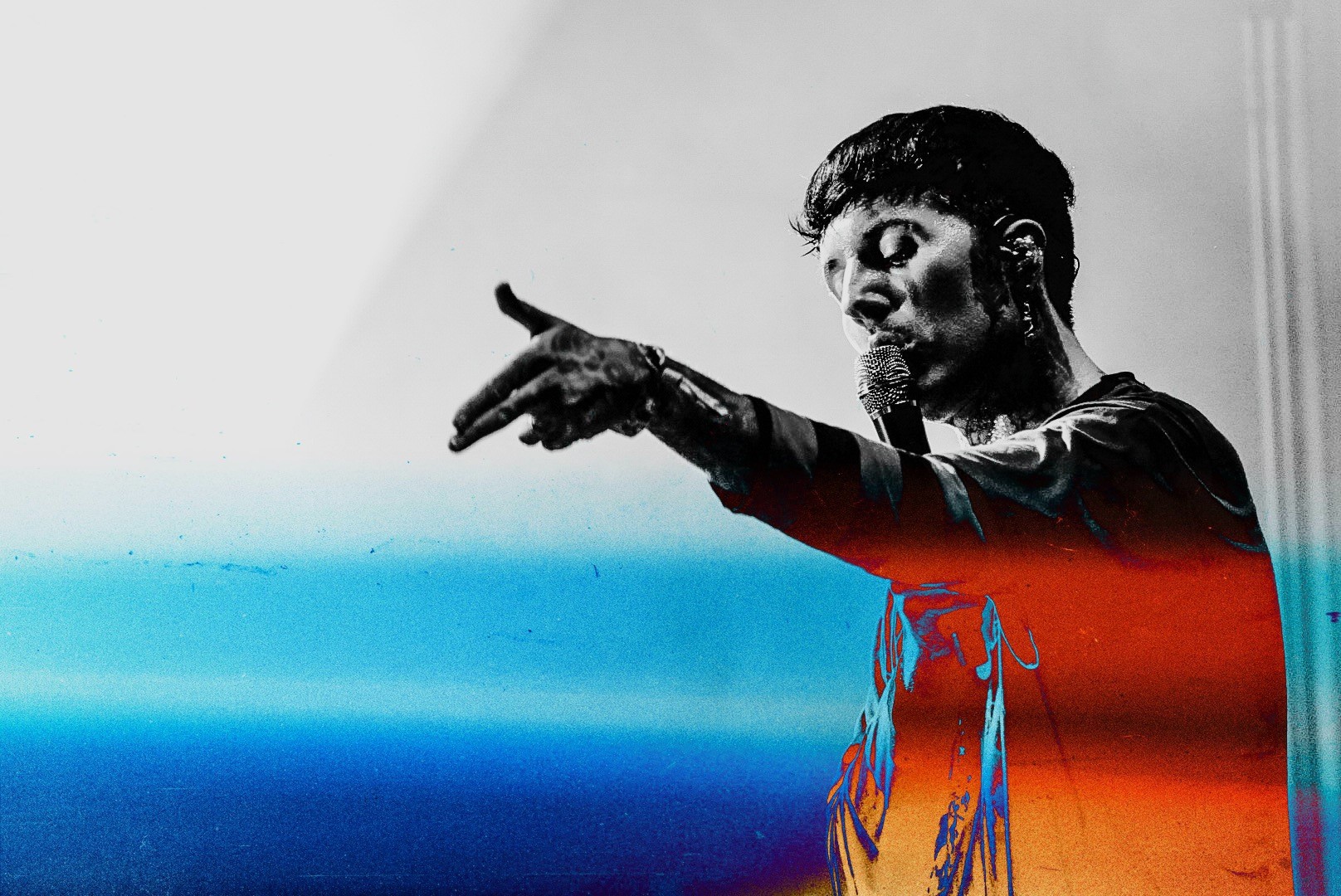 BRING ME THE HORIZON have shared a taste of their new material.

In an interview with NME, frontman Oli Sykes said “We’ve just been winging it and recording from lockdown, and now we’re going to make four different records over the next year and they’ll all share the name ‘Post Human’. They’ll each be tonally different with their own sound and mood. That’s one thing we’ve never really done. There’s often been an over-arching theme on our records, but the music has always felt like a collage. That’s cool and I like it, but sometimes you want a soundtrack for a certain occasion and emotion[…] The idea behind ‘Post Human’ is looking at how we’ve stepped out of evolution and the food chain. If we can do that, then we can take responsibility for what we’ve done to the planet and become something better than what humans are right now.”

The band are planning to release four parts to ‘POST HUMAN’ over the next year. Sykes continues: “these EPs could be anything from six to 10 tracks each, so if that’s a record then that’s a record.”

The intro to the song is a sample from ERGEN DEDA by LE MYSTERE DES VOIX BUGARES.