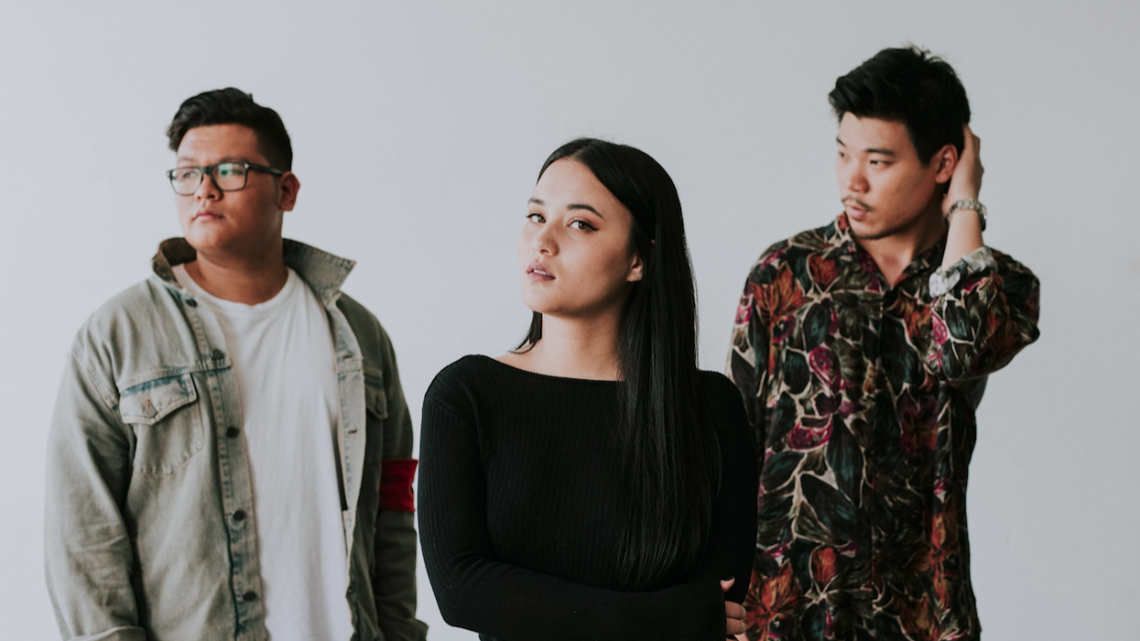 The trio met at William Clarke College in Kellyville, New South Wales and formed Glades in 2015. The band’s name comes from a ski run band member Robertson saw on during a holiday in the snow.

Their debut track FALLING AWAY caught the attention of the internet in the same year while a cover of TROY SIVAN’s FOOLS, drew accolades from the man himself, before their 2016 release of their track DRIVE put them on the map.

Their 2018 debut album, TO LOVE YOU, took the band to the next level, propelled by a string of successful singles. NOT ABOUT YOU and EYES WIDE SHUT which nabbed the #1 most played slot on triple j while global breakthrough DO RIGHT went on to become ARIA certified Gold.

Fast forward to 2020, and the trio are back with experimental track VERTIGO.

“We knew [it] had to be the first single because it’s such a shock,” says WENCESLAO “t’s very different.” He continues:“Sometimes when you’re so infatuated with someone, you can’t see any of the red flags that your friends are seeing – this song is a warning to a friend about a girl who’s trouble, because you don’t want to see them get hurt.“

GLADE’s newest offering is a track called BLONDE. Speaking about the song on Twitter, the band said: “It’s about helping a friend through a breakup – sometimes you just have to let yourself feel something fully to get through it. it’s a fun one & we hope you love it!