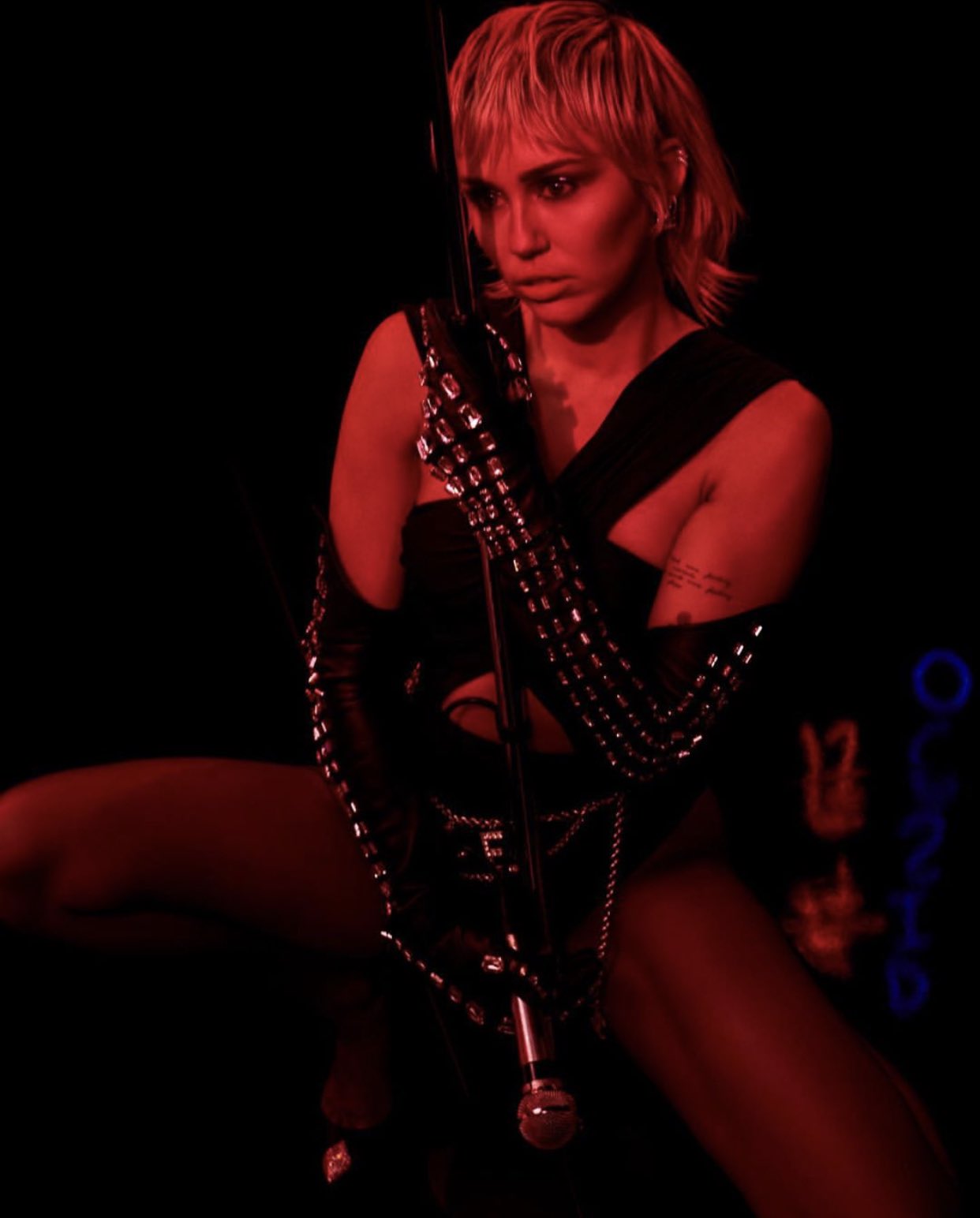 While CYRUS is yet to announce an official release date for the upcoming album, SHE IS MILEY CYRUS, she’s been teasing the seventh studio album for some time; recently Tweeting fans to “meet Miley Cyrus… again.” Last year, CYRUS announced that the project would compile three separate EPs released in the lead-up to the album, with the first of those EPs, ‘She Is Coming’, arriving back in May of 2019.