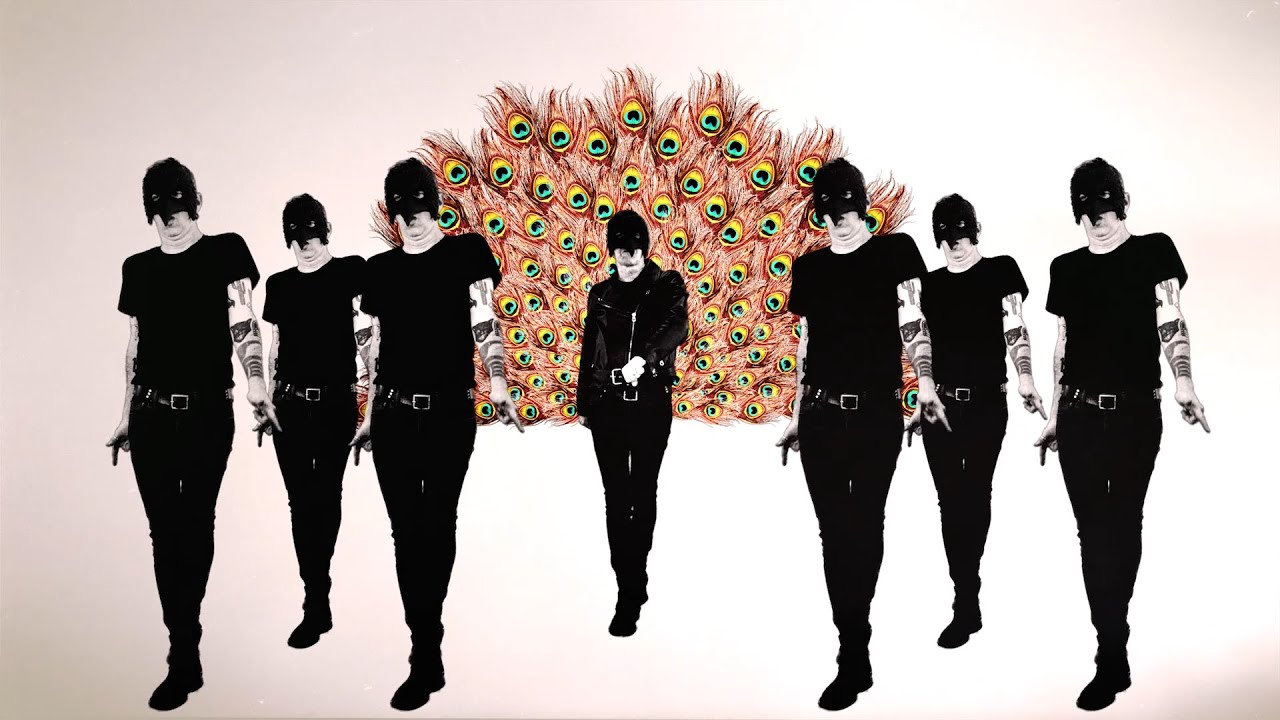 ROYAL BLOOD have shared a brand new video for BOILERMAKER, taken from the upcoming album released later this month.

BOILERMAKER, which was produced by QUEENS OF THE STONE AGE frontman JOSH HOMME. The new single is taken from ROYAL BLOOD’s third album, TYPHOONS which is set for release on 30th April via Warner.

Talking about the song, MIKE KERR explains: “I had ‘Boilermaker’ up my sleeve and it felt like a very natural decision to go and cut that track at his studio. Josh is such a strong-willed character. He gave us such confidence in ourselves.”

Check out ‘Boilermaker’ below: